Your browser reports that it doesn't support modern technologies - in this instance, WebP. This means you're most likely using Internet Explorer or Safari. Restoring images to a format you'll be able to see is an ongoing process. Please feel free to continue to use the site in the meantime.

Waterfall's recommendation is Firefox - it's fast, secure, and does a good job at protecting your privacy.

About Me OCs Support

My brain is doing a not happy dance. Making the days hard to get through and harder to do my studying.

Toyhou.se icon for my OC Lydia! Tried to draw her with smug face~

Edit: I forgot her lower eyelashes...

because im starting to see some likes to repour ratios this site was trying to avoid...

((you can queue them, or do them at a later time! it doesnt have to be right away!!)) 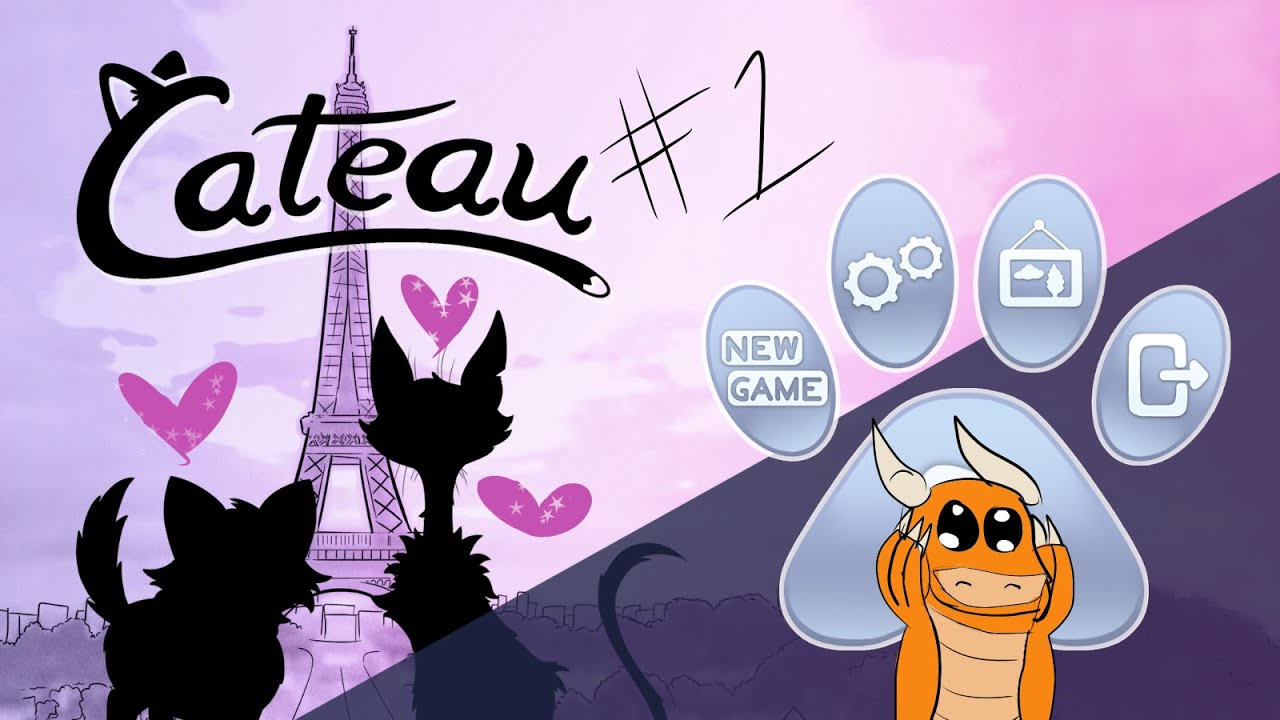 A cute game about meeting cats in Paris

I play this adorbile game about meeting cats! I actually do a full play through of this and each episode will be uploaded to my youtube page on Wednesdays and Fridays

Check out my other videos there too!

#So this was Queue 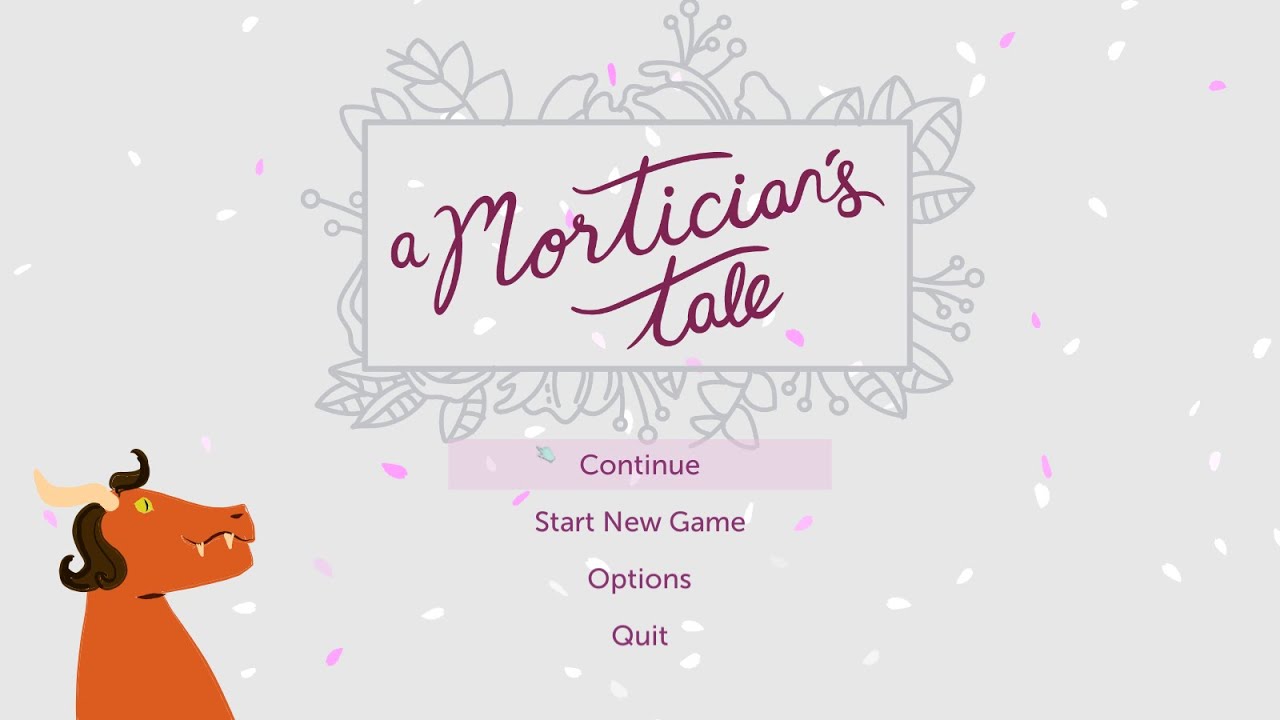 Trigger warning for death, blood, and surgical instruments (ie needles) If you want more of this game say so in the comments. I'm still trying to figure out ...

Check out my videos! I play games as calmly as I can

#So this was Queue

New beginnings and new adventures to be had!

finally in the digital art mood again, and i got clip studio paint so this was my first attempt at messing around with it... they have some lovely textured brushes

thank you! What is the number of notes needed then? like 30? I guess? Either way I guess I should use discover now @supermario

anyone else notice that the featured art is cycling like the 10 same posts? And not only am I seeing the same stuff over and over most are by the same artist. I know posts were repeated before, but this seems to be happening more. Like even when I refresh the page sometimes it will show the same post

@thoughts I thought that might happen. I know it was something talked about. It is going to be hard to keep up with comments and things from people

hey uhhh question. Where is the activity page? It is no longer in the drop down. Is this a bug or was it taken away?

Someone I was exposed to recently just tested positive and I am not okay. Im at risk and I I got this Im fucked. 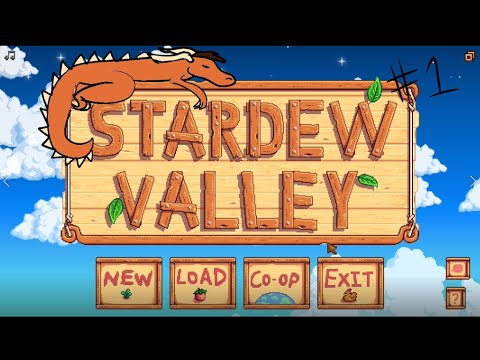 I played this before. Here is a new play through

I restart stardew valley with the beach farm 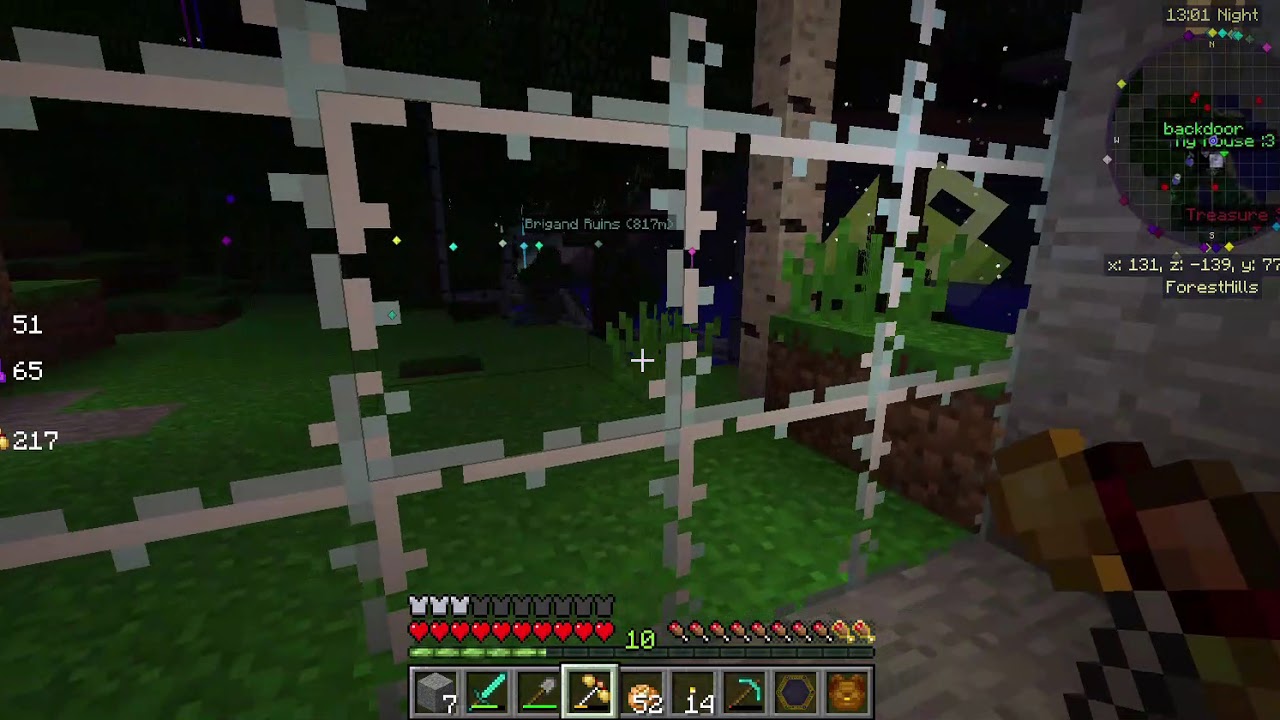 Showing off my Minecraft house. I hope you enjoy

argo keene!! before his haircut, at least.

What I've learned from this is that studying English, if you're aiming to get really good at it, is supposed to make you progressively more and more tired and hungry.

lmao yeah, english is a language of just "I exaggerate a bit to put emphasis on the fact that I'm uncomfortably[or in a positive light just 'far more than usual'] hungry/tired/in pain/etc" so people will often say stuff like "I'm starving" when they're hungry enough for it to be a bother, or "I'm exhausted" if they're tired enough it's starting to mentally/physically affect them. Super fun hearing people say shit like "I'm horrifically excited" and such as well.

I was thinking this was a universal thing? In Russia, we say "I'm dying of hunger/starving" even if we aren't literally dying but we are just a lot hungrier than usual (and we have like 36 synonyms for tired, various degrees of profanity). I didn't know you can't just say "tired" though. You must be able to say it under SOME circumstances right?


You absolutely can. Over exaggeration isnt needed all the time. Like if someone asks "Hey you want to go get some food." Saying "Sure Im hungry." Is perfectly fine.

Im certain I say "hungry" more often than "starving". Like I probably havnet said "Starving" since I was a teenager, except if I literally hadnt eaten all day.

And I almost never say exhausted unless Im sick or over worked. Maybe its a regional thing?

a painting of mine, did this from imagination and i'm not too disappointed in how it came out

usually i post photography here, but I figured what the heck. I do all kinds of other stuff with my time so might as well show that stuff too

workin on some merpeople stickers :D

tumblr shadowbanned my account for no reason. just testing how this site works, been looking for some alternatives haha

Some learn quickly. Others... not so much..