art tag is #the dragon draws Baby tag is #hatchling

Inspired by greek myth. Brushes by ObsidianDawn. Finally some art.

Illustrations by Leo and Diane Dillon from a book of African American Folktales.

#So this was Queue #:0 #beautiful #merfolk #mermaid #art

she's Rodochrosite and she has healing tears, here you can see them in action

the fact that humans can be at war with other humans was a complete shock for her, so she has decided to change that to protect the humans she loved and cared for

she appears a lot through history, and in the ancient legends she is rememebered as a demi-goddess who lived amongst people

she appeared as a human too, since she passes as one from time to time

however, i am still not sure if she has a nose

finally, a working Celestial Sailor Moon reference! She looks like she just woke up, but that's okay!

They say there are dragons in space. Hidden in the darkest places in the galaxy, beings as old as the stars. They say they are born in nebulae and die as supernovae, and that the spationaut who catches their eyes will travel in space without fear, for the dragons will protect them. No one has ever seen one, and no one will, as they are made of legends and dreams. But sometimes, when gazing at the stars, one cannot help but feel the stars gaze back.

Kinda old illustration I made of a space dragon for my story. Spationauts have many myths and legends about space, but this is the most known one.

"Skater's hearts are fragile as glass."

#There he is! #victor #Yuri on ice #anime #art #beautiful #Men 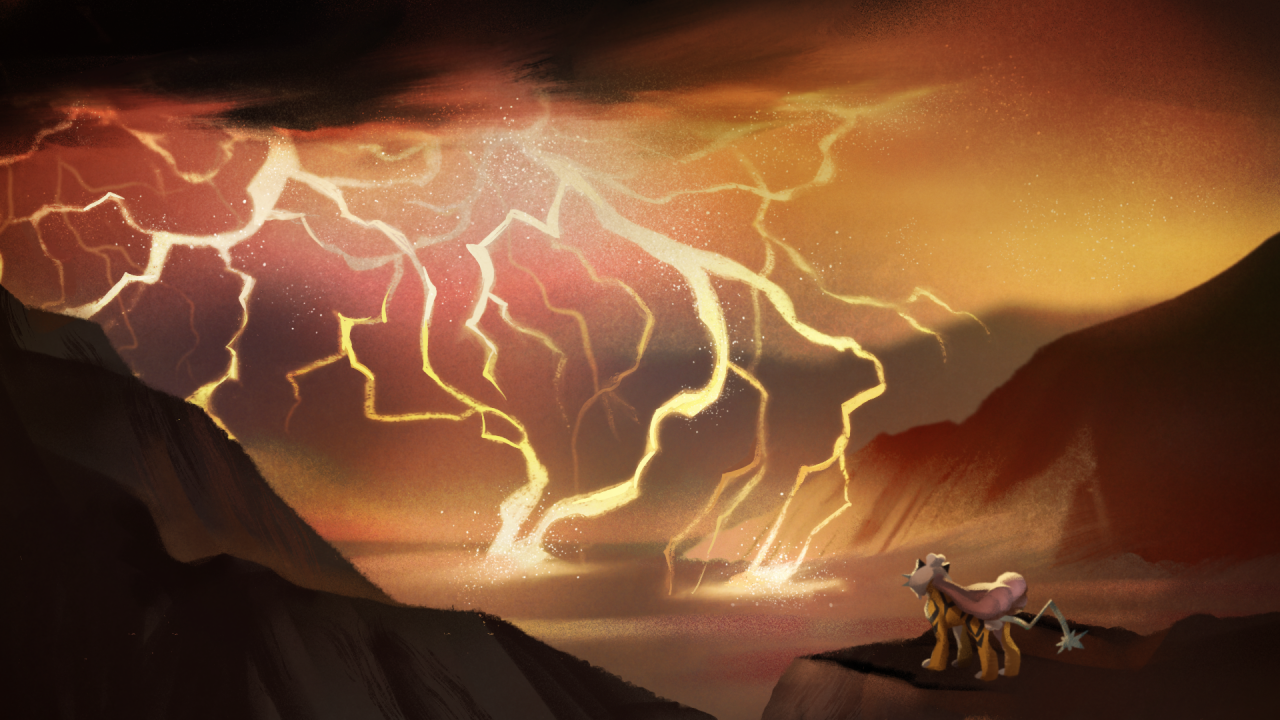 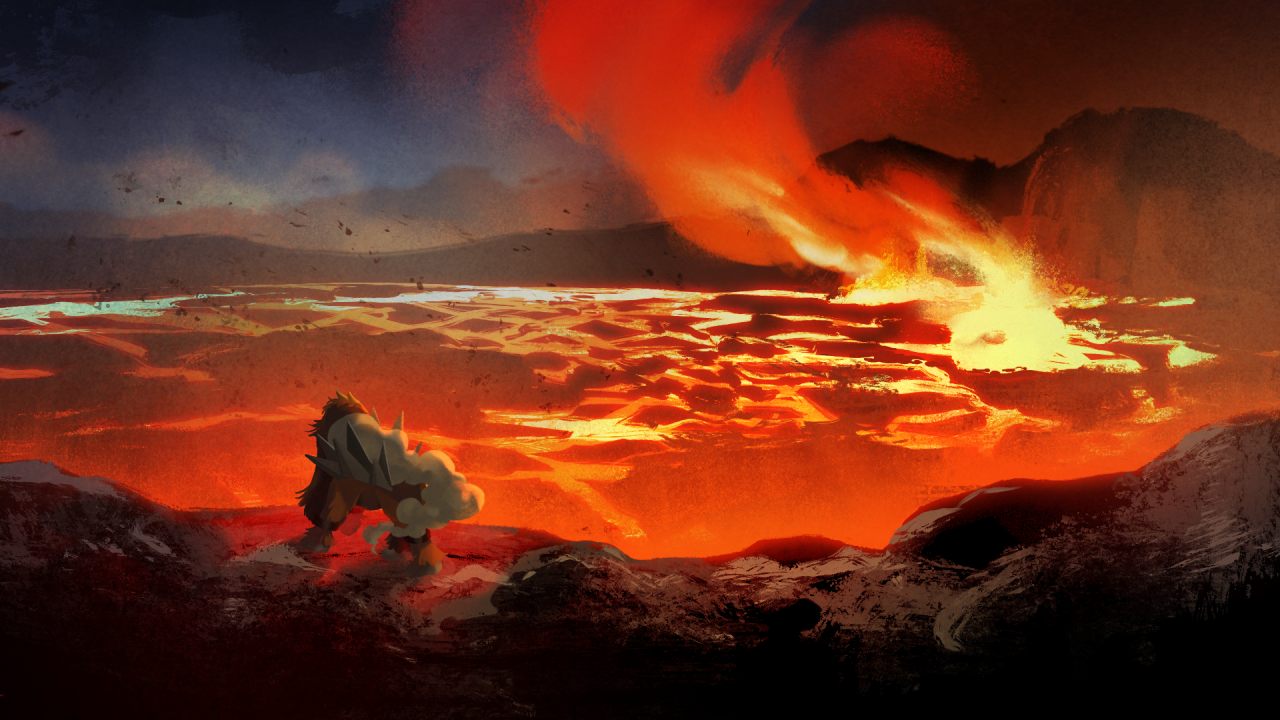 Gotta get your cardio

and make it double

heres the full res of my new icon!

the trick to making something look good small! is to draw it super big!!

#Beautiful #food #anime #food wars #this is so pretty

GONNA MAKE PRINT OF THIS

#rose su #art #traditional art #beautiful #So this was Queue

#art #tradtional art #woman #beautiful #So this was Queue

A lich for a campaign I'm running

#woah #this art is gorgeous #art #beautiful #and #lich